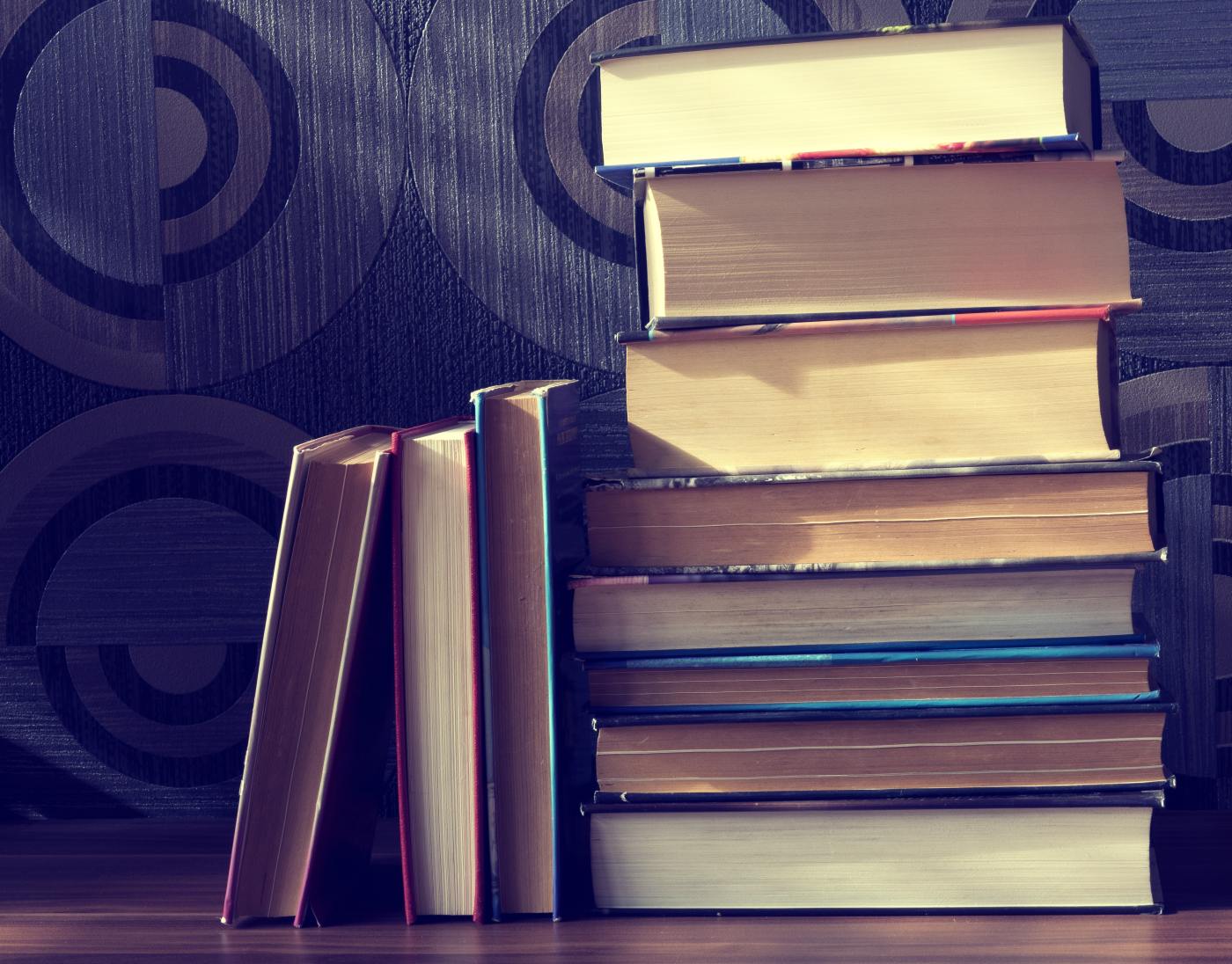 I read a lot in 2020, almost 50 books in total. My reviews–well, the less said the better, although I managed to review most of my favourites (just not many of the ‘meh’ ones). Here’s a rundown of some of my favourites (not ranked). I had a much harder time narrowing down the list than I did last year! (I also didn’t read some of the ones I was most looking forward to last year, but I hope to get to them in 2021.)

Looking back over this list, I can see that I branched a little more out of stereotypically fantasy reads this year, turning to some more sci-fi or general spec-fic reads. I also loved books that challenged me: either in the subject matter, by being difficult to follow/where I didn’t know what was going on the whole time, or by playing with form and expectations.

Gideon the Ninth, Tamsyn Muir
This book was so different from anything I’d read before. It’s a mashup of scifi and fantasy, mostly described as ‘lesbian necromancers in a haunted space castle’–which, yeah, that works. But it doesn’t really get across the best part about Gideon, which is that it is both damned fun and damned funny. Also, the audiobook narrator is fantastic–but it can get a bit confusing, so maybe reading it in a more usual format first is the way forward.
Read my review for Cannonball Read 12.

Harrow the Ninth, Tamsyn Muir
Muir could have stuck to her signature style that won her so many nominations and accolades with Gideon. Instead, she turned everything completely on its head. 70% of Harrow is told in the second person (yes, really). The remaining 30% is a retelling of the first book… in which everything is different. It is absolutely nuts, possibly the most confusing thing I’ve ever read, and an absolute achievement. I can’t wait for Book 3.
Read my review for CBR12.

The Empire of Gold, S.A. Chakraborty
An amazing end to one of my favourite trilogies from the last several years (I’ve been recommending City of Brass, the first book in the trilogy, for years now). This trilogy only grew stronger as it went on, and Chakraborty totally stuck the landing, perfectly tying up character arcs, plot, and worldbuilding for an emotional and satisfying ending.
Read my review for CBR12.

Bloody Rose, Nicholas Eames
Another book that was just… fun. This book, which focuses on the ‘next generation’, Bloody Rose herself, had the delightful mix of humour and heart that won me over before with Kings of the Wyld. It’s told from the perspective of Tam, the band’s new bard, so there’s less of a feeling of ‘getting the band back together’ and more hero-worship that deepens into something more, but this is a good thing: it means that the book doesn’t feel like a rehash. It also delves more deeply into some of the problematic aspects of the whole merc thing in a way that gives more depth to the whole series.

A Song for Arbonne, Guy Gavriel Kay
It was this book where I figured out the best way to read Kay: slowly. At first, I had much the same reaction to this book as I had to Tigana, where I loved it… but not as much as I felt like I should, simply because I hadn’t read it rabidly, unable to put it down. Really, though, I think these books are best as a slow burn, the sort where you come back to it over a longer period of time and appreciate it in bits and pieces. And then it sticks with you. Arbonne‘s collection of powerful women have lingered on in my thoughts, just as the central premise did–that some men just can’t stand seeing women have any power and agency at all.

Mexican Gothic, Silvia Moreno-Garcia
This was an ideal autumn read–but it was one of my favourite reads of the entire year. It certainly lives up to the ‘gothic’; the first part felt like a Shirley Jackson novel. Creepy house in the countryside, check. Family with a dark past, check. Little by little, dread creeps in, and you constantly have to revise your opinions of what the protagonist Noemi is up against. But you can’t prepare for the ending, and the less you know going in, the better.
Read my review for CBR12.

Senlin Ascends, Josiah Bancroft
This one was originally self-published, and I could see why–it’s very different from a lot of traditionally published fantasy. After all, it’s basically an alternate history where the Tower of Babel never fell. But its success shows how popular different can be. In the narration and voice, it feels very old-fashioned, but in an intentional, 19th-century way that perfectly matches the buttoned-up main character, schoolteacher Thomas Senlin. But this book is at its best in the worldbuilding, especially when showing the different layers of class and privilege in the Tower, and in what this says about humanity.
Read my review for CBR12.

This is How You Lose the Time War, Amal El-Mohtar & Max Gladstone
So this is actually a novella. An epistolary sci-fi novella. And it features some of the most beautiful writing I have experienced this year. It is also a master class in worldbuilding: never too much that it bogs down the narrative, only details that hint at the bigger picture. I listened to it on audiobook–highly recommended; both narrators were fantastic.
Read my review for CBR12.

An Unkindness of Ghosts, Rivers Solomon
This is very much not a stereotypically ‘me’ book–it’s more sci-fi than fantasy, for one–but it also stuck with me. The segregated, fundamentally unfair world that it builds was fascinating and heartbreaking, and I was riveted for the whole journey.
Read my review for CBR12.

The Cruel Prince/The Wicked King/The Queen of Nothing, Holly Black
Not everything I loved this year featured deep subject matter or slow-burn reads. I thoroughly enjoyed this YA trilogy about a human girl who grows up in the realm of faerie (but like, actual scary Irish-type faeries, not just sexy elves). Jude is pretty much at the mercy of everyone around her, but she has a superpower–she can lie. The YA romance hits the right balance (for me) of tension without being overtly sexual. The second one was my favourite, and I immediately bought the third upon finishing.
Read my review of The Cruel Prince for CBR12.

Circe, Madeline Miller
One of the first books I read this year was also one of the best. Circe was gorgeous throughout. It was definitely slow to start, and it never became what one might call fast-paced, but it was beautiful writing. Bonus: this isn’t a loose interpretation, especially after the first part; Miller weaves together a lot of the ancient mythological traditions about Circe in wonderful ways.
Read my review for CBR12.